(This was a hard post for me to write, and I hope it makes sense, and also apologize if anything appears sloppy! One note – while this topic is relevant to all divination, I am specifically speaking about my learning experiences with the Lenormand system in this post)

One thing I’ve been wondering about lately is….our ethics as readers in terms of telling the truth of what we see, no matter what. Who are we to withhold information? This is sticky territory – what if I think I see something, but I’m not absolutely positive, so I don’t act on it? What if I’m wrong?

But what if I’m right?

Yesterday on one of the Lenormand boards, a deck creator was giving away a free deck. In order to join the competition, you had to choose one out of the 36 cards. Once 36 people were signed up, the creator would randomly pick a card, and the person connected to that card would win. I chose Tree. I had a feeling I wasn’t going to win. I decided to do a 3 card Lenormand draw on the very superficial question: “Will I win the deck?” I drew: Cross – Mice – Tree.  It couldn’t have been clearer. NO WAY, NOT GONNA HAPPEN! Actually it was SO clear that I burst out laughing.  So then I decided to draw a card asking which would be the winner. I drew the Lily, and left it at that. An hour or so later I dropped back in to the forum and the winner had been chosen. And guess what? It was the LILY!!! I could not get over it. I was having all sorts of chills and tingles, I was so excited. Seriously? Out of 36 cards, my deck told me exactly who the winner would be. I still can’t believe it, kind of. I feel confident in the quality and accuracy of my readings, but something about the odds, or the predictive nature of this experience really shocked me. I really didn’t believe it would be the Lily. And it was. 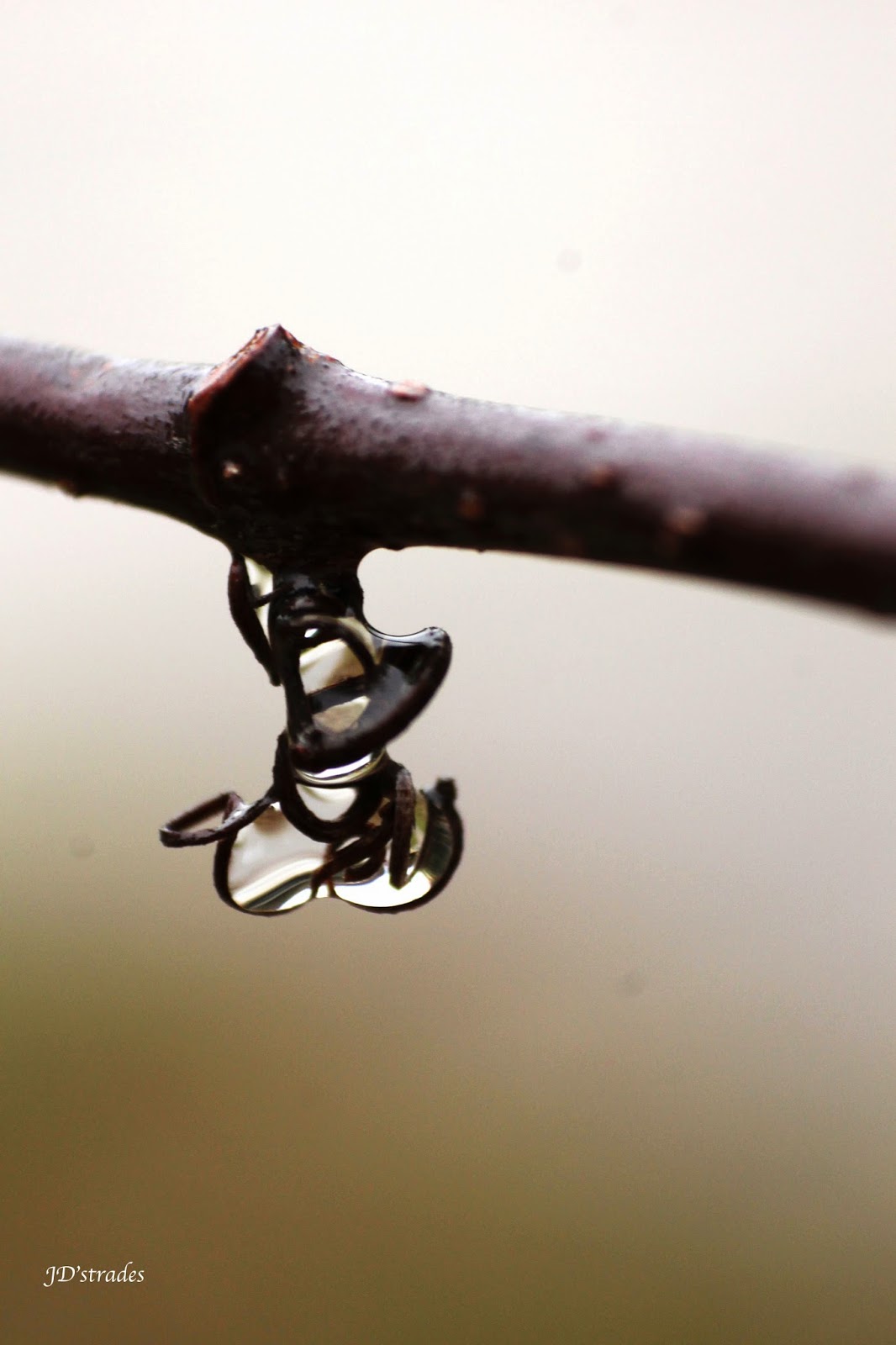 So then I started thinking about predictions, and about the future. We often say, as readers, that the “future is set in sand.” It can be tricky to accurately see what’s to come because there are often so many factors that influence what will happen, and even if we foresee a particular event, there’s always a chance it may not come to pass. And I do believe that. Most of our life situations are far more complicated than “which card will win the deck?” Nevertheless, I started to wonder just how much of the future is fairly pre-determined, and how much is open to being manipulated or altered.  I believe in Free Will, and I also believe that some things aren’t meant to be known (when this happens I often pull the High Priestess, or even sometimes the Wheel of Fortune).

Now onto something more serious. I did a Lenormand GT for a family member around Christmas time, a sort of “year ahead” kind of predictive outlook. I saw his mother becoming very ill, I saw his sister perhaps knowing of the illness but not being forthcoming with the information, and I saw my loved one taking a sudden trip home due to this issue. I saw a pretty dire set of circumstances. I didn’t say anything about it because…what if I was wrong? I can’t pass on this kind of news! I said nothing to him, though I did mention it to my mother at the time, in confidence.

Time passed and I became busy with other things. A reader friend of mine is studying a new divination method using cards and just last night offered to read for me for practice. I happily obliged, and asked her some questions about work. When she finished she sent me the results and said “Olivia, I hate to say this, but I didn’t see a lot about work – I saw that someone in your family is going through a hard time, and there may be an serious illness coming up really soon.” I sighed, and told her about the GT, though as of yesterday there were no signs of any developments in this regard. I decided that today I would do some investigating, send an email to my family member’s sister to check things out. I never had the chance. My dear loved one sent me a message this afternoon informing me that his sister just called to report that his mother is ill and he is planning a sudden trip home.

What control do we have, or should we have, as readers, regarding the information we see? Maybe I could have been wrong, maybe my reader friend could have been wrong. But we weren’t. What if I had told my loved one of this possibility at Christmas time? He might have been able to prepare, even financially, for this turn of events. But what if I had been wrong? What if I had told him and caused undue worry and concern? Do I have a responsibility to say what I see, even if I fear I might be wrong? Or is that I’m afraid I might be right? Who am I to see something and choose not to report it? I am really just an infant in the palm of the universe.

There are a lot of questions I’m pondering now, and I don’t have answers for any of them. Maybe we *could* have been wrong, but we were not wrong. We sometimes doubt ourselves – doubt our ability, doubt our interpretations, doubt the permanency of the messages we see when high-stakes issues are on the table. What is our responsibility?

This is something I’ll be turning over and over in the days to come.