The Illusion of Permanence

I was walking near the shores of Secret Lake yesterday morning when I noticed a rather large ant mound rising up out of the grass and beginning to spill out onto the sidewalk. It was so complete, so busy, that I had to stop for a moment to appreciate the work. Between a smattering of tiny holes, red ants scurried with clear purpose, some carrying what appeared to be tiny larva. It was an active community of living beings that had spent countless hours, perhaps days, on the creation of their sandy home. 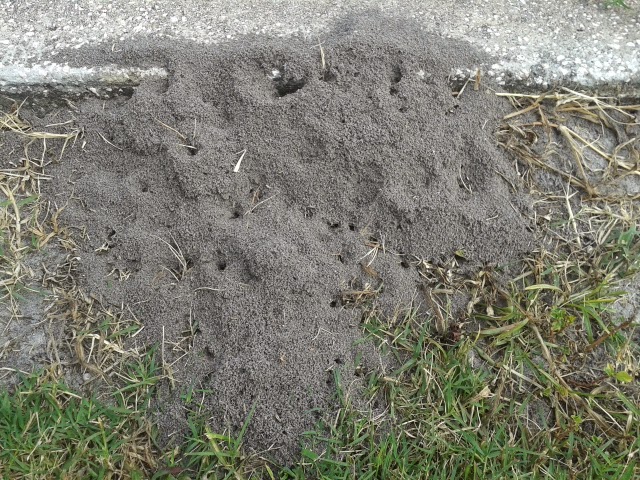 And in that moment I realized how terribly precarious it all was. One child mesmerized by the movement could, with a single excited swipe, destroy it completely. Or perhaps someone riding a bike, or a heavy rain storm, or even a park maintenance person out mowing the lawn. Any of these things could, in an instant, erase this ant town from the surface of the earth (temporarily though it be). And in fact it most certainly would happen. 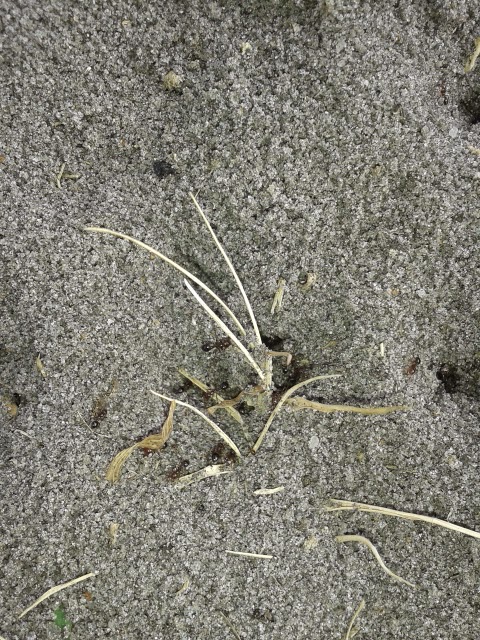 But the cool thing about ants is that when the fruits of their endless labor are washed away, they will simply rebuild. Which got me to thinking about fluctuation and the impermanence of life. There are many cards in a Tarot deck that can point to instability and change. Some of the obvious cards include Death and the Tower. Some others include the Wheel, the 4 of Wands reversed (I call this the ‘transition’ card), and even the 8 of Cups.

Last week I pulled a card from my Viking Cards deck in a moment when I was feeling a bit oppressed by the movement in my life. I believe my actual question was: “What is happening to me?”  The card I drew was Sleipnir: Changes.

I think I actually laughed out loud when I saw it, and said, “Yep!!!” What I found most helpful about this card was the correlation to Odin’s mystical, 8-legged horse, Sleipnir, who is often described in the Sagas as being the wind that Odin rides to other dimensions. I love that concept. The book, written by Gudrun Bergmann, states:

“The Changes may be like the strong summer winds that blow across Iceland’s interior and stir up a lot of dust, so that even the Sun is overshadowed and one cannot see clearly. But such winds also subside. Sleipnir tells you not to fight the changes, but to jump on his back and ride the winds of Change (pg. 88).”

There is something particularly revitalizing about the idea of jumping onto Sleipnir’s back and riding forth into the great unknown; change abounds, but you’re never without excellent company. Like the ants’ intricate hills, like Tibetan Sand Mandalas, or Navajo sand paintings, changes are necessary, inevitable, and learning to embrace the movement is both empowering and healing.